The Sandringham Hotel was built in the 1880’s. Previously known as the Black Lion, it is a landmark in Cardiff’s St Mary Street. The famous stone lion on top of the building is a great reminder of that era.

The Dutton Family owns the Hotel since 1989. Mr. Eric Dutton MBE, a well know figure in the capital, has served as president of Cardiff Chamber of Trade and is a former chairman of Cardiff Initiative. He was also the first-ever patron of the Cardiff Hoteliers’ Association, a position he still holds to this day. In 2003, Mr. Dutton was awarded an MBE for over fifty years of loyal voluntary service to the community in Cardiff. Nowadays, he still runs the hotel along with his sons Simon and Michael and his daughter in law Alison.

21 years ago, the Hotel became the mecca for live jazz performances in Cardiff. This innovation resulted from the sale of the premises that housed Cardiff's famous Four Bars Inn. In November 1995 the Four Bars Inn at SANDYS was opened. Since that day, the Hotel bar and restaurant, now trading as CAFÉ JAZZ, has played host to a multitude of fine musicians from across the globe and of course the UK. It has also provided a platform for local musicians and students from the Royal Welsh College Music and Drama regularly take on the stage at Café Jazz.

Recently, the Hotel has raised money for a defibrillator, which will greatly benefit the local community. If you wish to make a donate please visit our page:
www.justgiving/sandringhamhotel 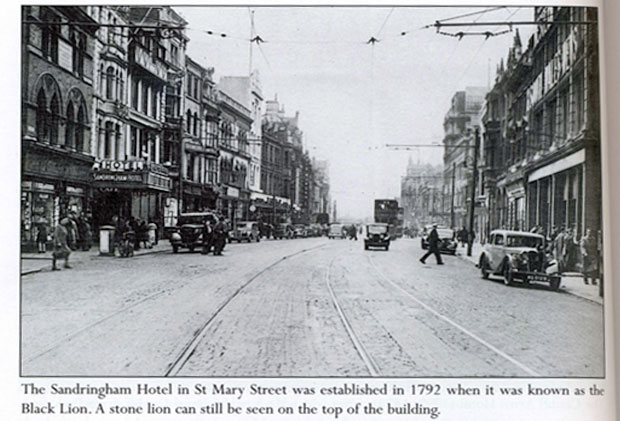 The Sandringham Hotel was established in 1892 when it was known as the Black Lion. 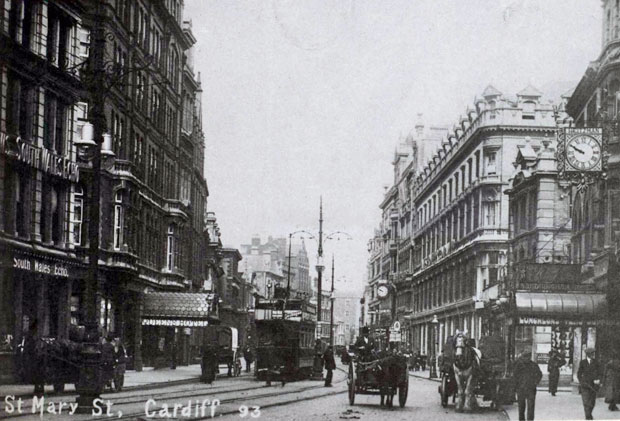 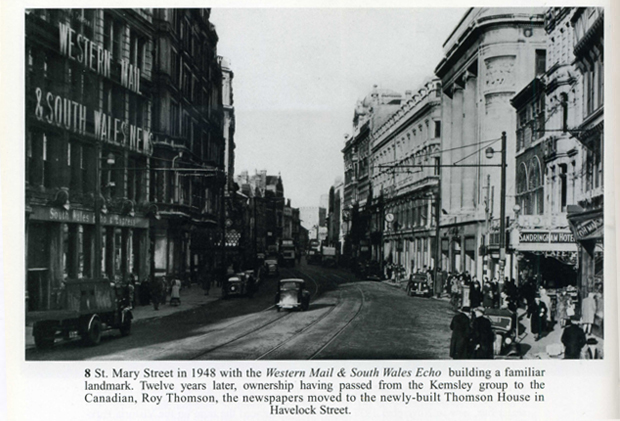 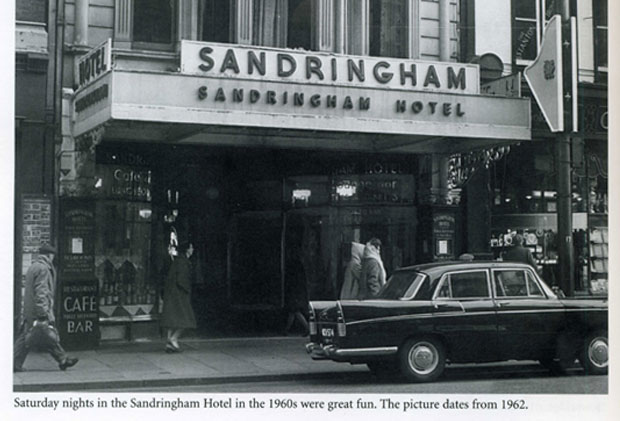 Saturday nights at the Sandringham Hotel in the 1960s were great fun. 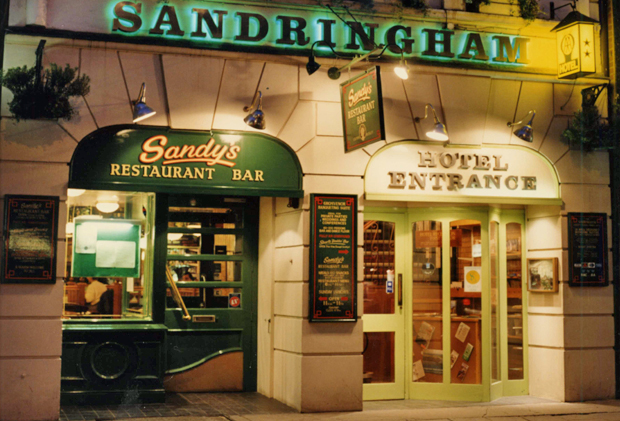 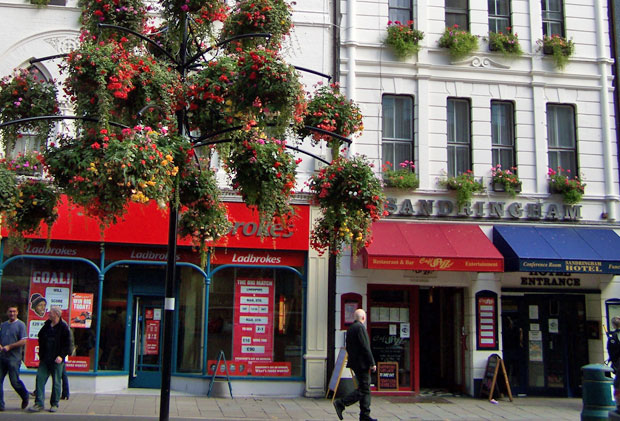